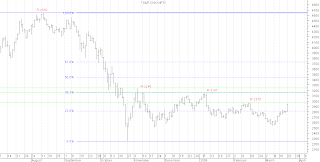 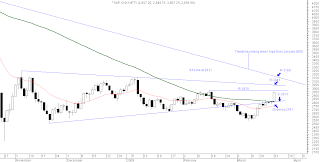 Macd has moved above zero line which is a positive . The RSI(14) is moving up strongly and has not yet reached the over bought zone. The stochastic is in overbought zone but staying above the 80 level showing strength.

We can be positive on the markets with strict stop losses till we get enough proof of a sustained upmove .

thanx . i am honored

Lets hope we do not break support levels before 3145