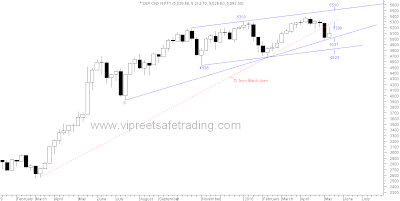 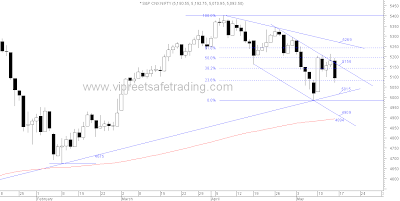 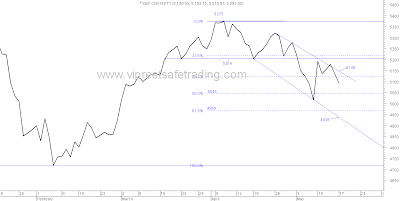 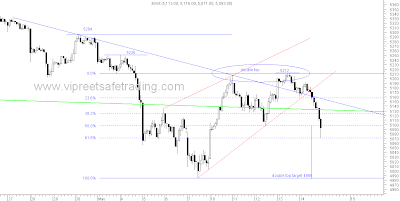 
Nifty has taken support at the 5071 level which is the 61.8% fibo level from 4984 to 5212. Holding this level will resume the uptrend finding resistance once again at 5150-5200 levels.Weekly charts show that the volume of the fall in the week ended 7th May and week ended 14th May were almost the same. Thus  the Nifty fell more easily but could not rise that easily on same volumes indicating more selling pressure than buying pressure.The trend is down and selling on rallies will be the trading mantra.

Will not be updating tomorrow due to a personal engagement.